On Angel Street with Matilda Walker and her two children 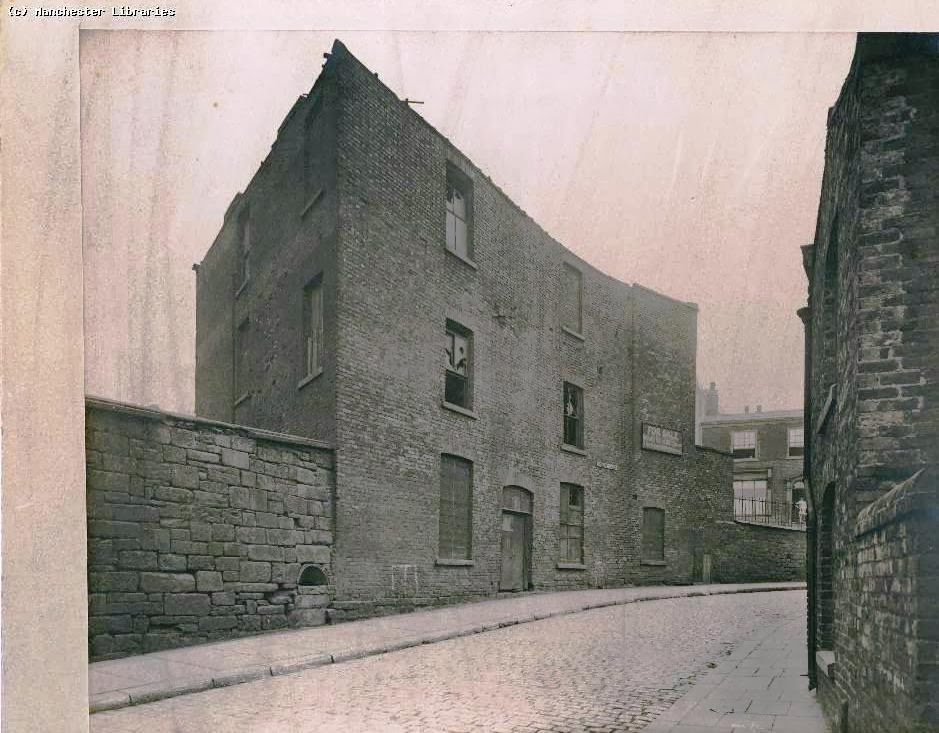 Anyone who has grown up in a terraced street in the older parts of our towns and cities will recognise the wicket that has been chalked on the side of this brick wall.

In the absence of parks, playing fields and any green spaces the street was where you played.  In the winter you kicked a football and in summer you played cricket.

So I guess Mr J Jackson might well have pitched up with his camera sometime between May and September judging by the chalk marks on the wall.

Now the date was 1909 but I am curious as to where all the people were.  This after all was still a time when the arrival of a photographer drew the crowds. 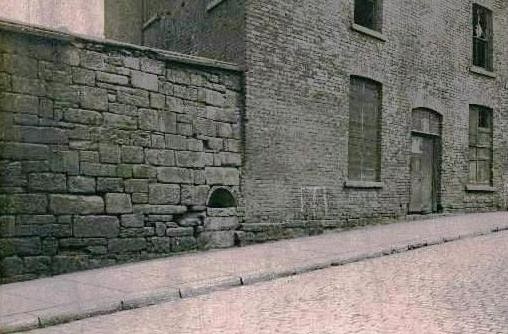 They came and stood staring at the camera with a mixture of curiosity, bravado and  more than a little vanity.

Some posed, most just looked on in bewilderment and a few steadfastly refused to acknowledge the presence of this man and his camera.

Within a few decades so commonplace would the camera be that people ignored its presence and just got on with life.

But here in 1909 I would have expected more, especially on Angel Street that narrow and crowded street which connected Rochdale Road with St Michael’s Fields.

This was a densely populated area dominated by the “common lodging house” and so you do wonder where they are.

Mr Jackson’s picture is from  the St Michael’s Field end and our property is up for sale.

Now with a bit more research I should be able to tell you more about it.

In the meantime I shall just share a little of the work I have done so far on Angel Street. 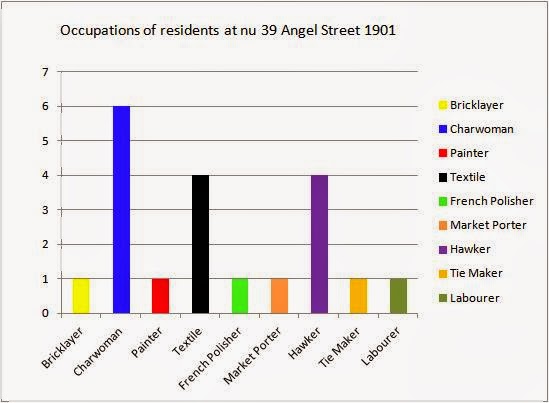 It is a slow laborious task because I am transferring the 1901 census returns on to a spreadsheet but when it is completed I will have a full record of who lived here including their occupations, age, and place of birth and marital status, all of which will provide a background to the area.

And in time I shall be able to track some of residents back across the decades around the city and determine to what extent many of those who ended up in these cheap over crowded lodging houses were the flotsam and jetsam of Manchester, destined to move from one crummy set of rooms to another.

The advantage of the spread sheet is that it allows you to sort the data in any way you want, looking for patterns in age range, occupations and places of birth. 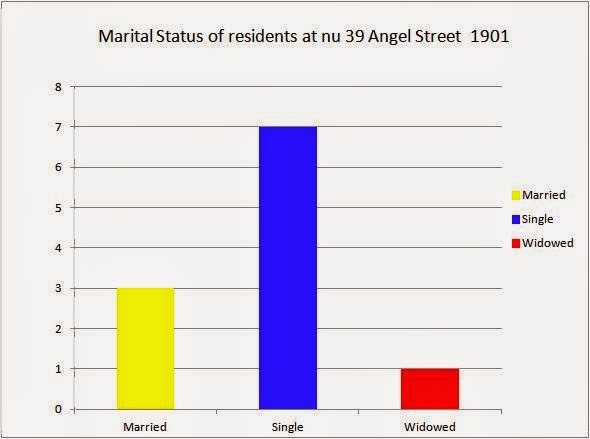 So far I have searched just a handful of these lodging houses but they reveal a remarkable number of young women with children who described themselves as single, running counter to that commonly held belief that they would describe themselves as married or widowed.

Women like Matilda Walker who at the age of 23 was bringing up two children aged four and three months at number 17 Angel Street.

She gave her occupation as charwoman and I wonder how she balanced working with looking after her daughter Sarah and the baby John.

She would have been just 19 when she gave birth to the first and there will be a story here.

Of course the research area is limited to just one street but I suspect there will be enough here to keep me busy for a while.