Now I am always wary of giving a decade a title and with it a description. 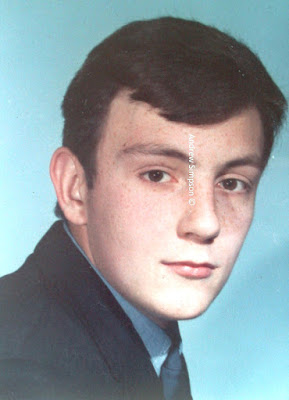 The first is always portrayed as the swinging decade and the following as the dismal decade.

And of course there is some truth in both.

To be 14 in 1964 was to be in very heaven.  It began with the music and that feeling that we could all be, "Beautiful boys with bright red guitars in the spaces between the stars" *

And it followed on with the fashions in clothes, furniture and films all adding to that sense that here was something different where anything was possible.

For those just a tad older than me, it meant leaving a job on a Friday and walking into a new one on Monday, and blowing Friday's wages on a set of Ben Sherman shirts, or Quant make up, with an eye on a stylish set of fabrics from Habitat.

By contrast the 70s were one of those lean dismal periods dominated by growing industrial unrest, stack shoes and lava lamps. 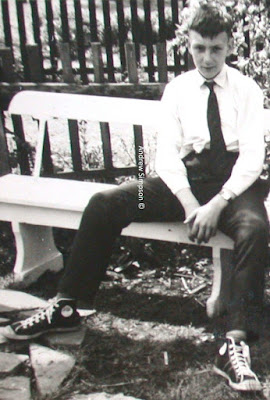 That said I liked and still like lava lamps, along with loon trousers, and much else about the 70s.

As for the 1960s, there is something slightly at odds with what I lived through.

I was a boy from south east London, at home on Well Hall Road, Eltham High Street and Woolwich market.

I didn’t have the spending power of those at work and no one told me about the Marque Club until I left for Manchester in 1969.

And so, I saw much of that swinging period at a distance, taking in the films of Michael Cane, and Terence Stamp, watching Jean Shrimpton and Twiggy on the news, and wondering if I had the chance would I be a Mod or a Rocker.

On balance it would have been a Mod, and with the limited money I had that was where I slowly progressed, but in the absence of friends with scooters and Parkas, I opted for the 161 bus or the 8.40 to Charing Cross.

Leaving me starting the 70s in Manchester at The Twisted Wheel and an introduction to what would become known as Northern Soul, and wandering across my newly adopted city, exploring all that it had to offer.

And then by the middle of the decade, buying our first house out in Ashton, getting married and starting the job I did for 35 years.  All of which marked my passage into becoming grown up.

I suspect many who read this story will have similar experiences, and like me cherish both decades for what they offered and what we did during them. 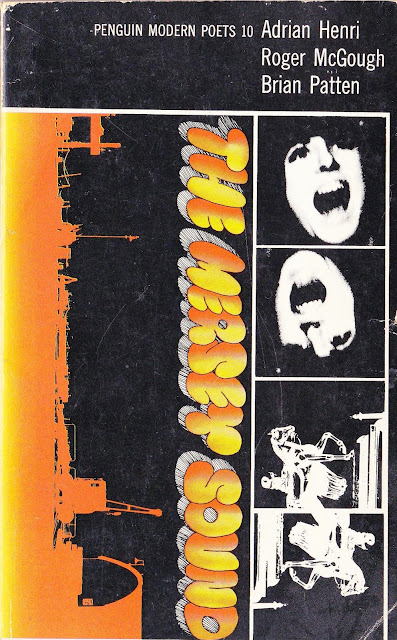 So in the words of Brian Patten, "My celluloid companions, it’s only a few years
Since I knew you.  Something in us has faded.
Has the Terrible Fiend, That Ghastly Adversary,
Mr Old Age, Caught you in his deadly trap,
and come finally to polish you off,
His machinegun dripping with years … ?"**

Which is far too serious, so instead, I will call time with Roger McGough’s Vinegar,
"sometimes
i feel like a priest
in a fish & chips queue
quietly thinking
as the vinegar runs through
how nice it would be
to buy supper for two"***

Location; the far away decades

Pictures; from the collection of Andrew Simpson

**Where are you now, Batman,? Brian Pattern

All three from The Mersey Sound, 1967, Penguin

Email ThisBlogThis!Share to TwitterShare to FacebookShare to Pinterest
Labels: Family stories, The 1960s, The 1970s