Wallking the meadows between Christmas and New Year 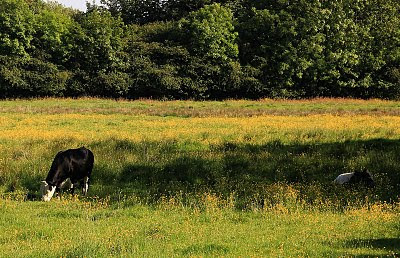 For me the most interesting period of Chorlton’s history is when we were still a small rural community.

This period which only began to come to an end in the late 19th century and   features in my book, THE STORY OF CHORLTON-CUM-HARDY.*

But enough of such outrageous self promotion.

When I want to get a flavour of this lost time I dip into David Bishop’s blog site, Friends of Chorlton Meadows, http://friendsofchorltonmeadows.blogspot.com/ which is a wonderful collection of comments, observation and news about this stretch of the old flood plain by the Mersey. 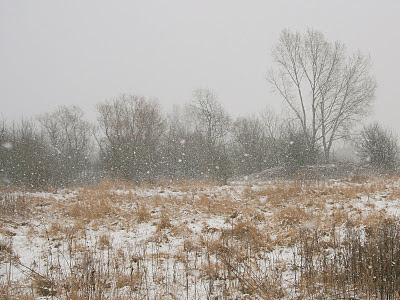 I first walked the area nearly 30 years ago and since then it is a place I have returned to with my children, our old dog and countless friends.

And it being that time of year I thought I would reflect on this stretch of land.

It was until recently pasture and meadowland, and the sight of farmers working the land is only just passing out of living memory.

Despite a period as part of the sewage works and later as a Corporation tip it has reverted to a place rich in plant and animal life. David also conducts regular walks across the “meadows” and often tells me where it is still possible to spot plants which were first identified by botanists over 170 years ago.

Pictures; from the collection of David Bishop.

Email ThisBlogThis!Share to TwitterShare to FacebookShare to Pinterest
Labels: Chorlton Friends of the Meadows