Why Should Britain Tremble? ...... James Callaghan a soldier of the Great War 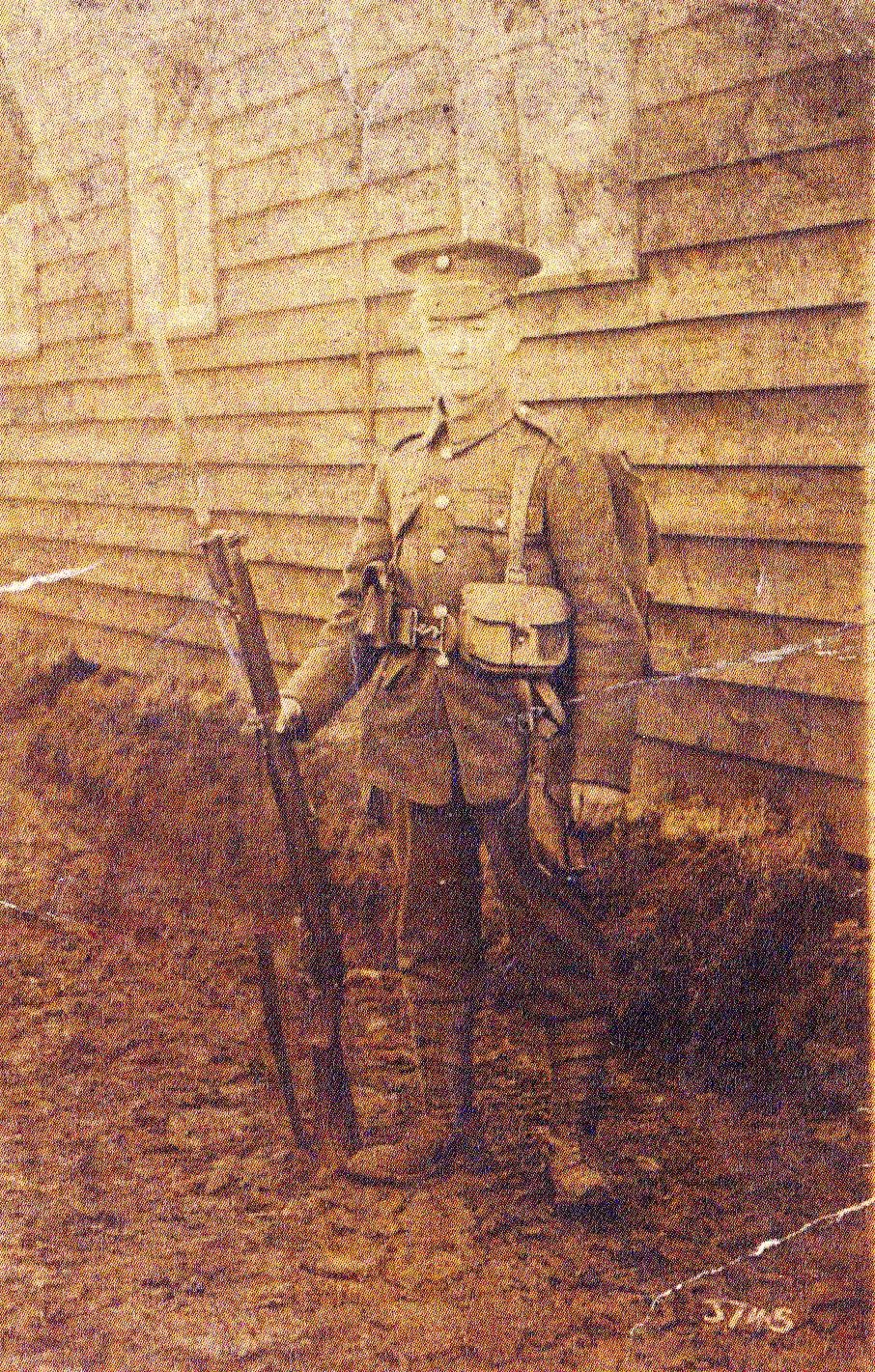 This is young James Callaghan of the 8th Manchester’s.

Mr Callaghan was the father of my friend Joe who kindly allowed me to use a series of pictures of his father in uniform from the Great War.

Now many of us will have a picture of a relative from that conflict but what is remarkable is that Joe has seven of his father, and all of them appear to have been taken in the field,

So having featured two I shall over the next few weeks display the rest.

Like so many young men   who fought little of the stories behind Mr Callaghan’s army service have survived but we do have the pictures which are an important contribution to the record.