It is odd what you come across in the deep recesses of the hard drive. 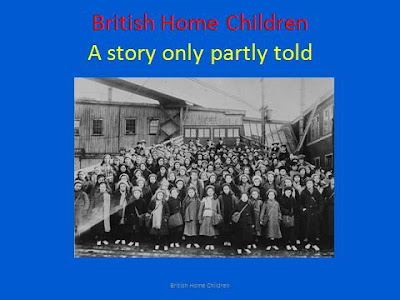 Back in 2012 I spent a few months giving talks on British Home Children fired by the discovery of my own BHC four years earlier.

Looking again at the Powerpoint it suffers from my lack of detailed knowledge and is less balanced in its interpretation of the causes of migration and its impact on those sent to Canada.

But it was a genuine and honest attempt to bring the story to a British audience, who at best knew a little about the young people migrated to Australia but next to nothing about those who crossed the Atlantic. 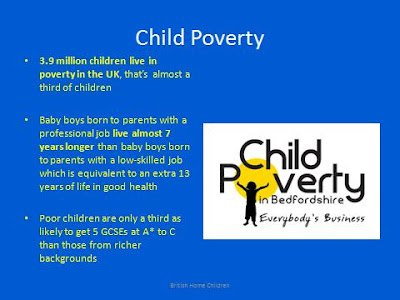 Today I would do it a little differently, not that I would change my opinion that the policy was wrong but offer a more balanced approach, which in part is the result of nine years of research digging deep into the records of the Chorlton Union and the work of the Manchester and Salford Boy’s and Girls’ Refuge.*

In the process you come to live with those who made the decisions and broadly supported the policy along with those at the time who opposed it and above all you walk with the parents and young people who were at the heart of BHC.

Through the case studies, the charity’s reports and a shed load of statistics, pamphlets and newspaper articles the context becomes clearer. 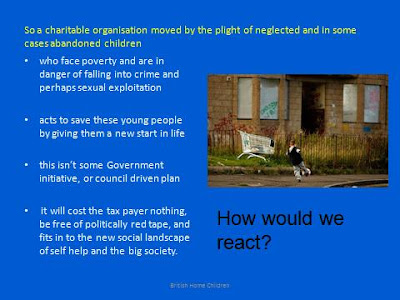 Now for those who have been beavering away in Canada none of this will be new or a surprise, but it amounts to a growing revelation for me and continues to alter my understanding of the policy.

But what I would retain from that old powerpoint is the opening which describes the levels of child poverty and neglect in Britain today and explores how we would approach the problem.

At the time it was a useful way of introducing the topic to an audience who knew little about the subject and had only a vague knowledge of life in the late 19th century.

What was also a great help then and remains so are the various BHC help sites which offer a mix of news, advice and above all a realization that our story is broadly that of many others, and the frustrations of missing archives are shared with lots of people. 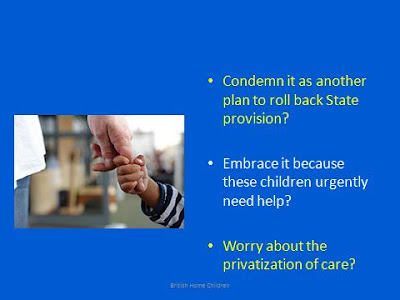 The sites have grown as has the awareness of BHC and I couldn’t continue without a refenece to Perry Snow who has a long track record in researching and bringing out of the shadows the story of Home Children.

He was one of the first people to offer advice soon after I started the research.

And along with the sites there are the friends I have made and the colleagues I have worked with.  Some like Lori go back a long time to the very beginning of my discovery of our BHC, others like Sandra, Karen and Marion came later. 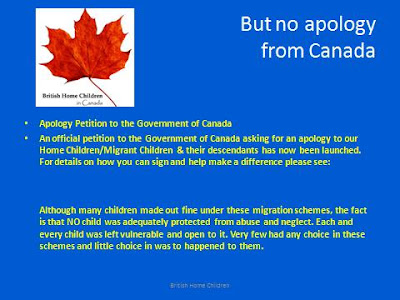 Along the way I have had the opportunity to read the books some of them have written on the subject, and in the case of Susan spent two very pleasant days showing her the sights of the twin cities.

From Norma I got the story of her two relatives who like my great uncle were migrated by Middlemore and have been introduced to the writing of Art Joyce.

So as they say it has all been a win and nine years on there are still discoveries to be made about the subject and my own great uncle Roger. 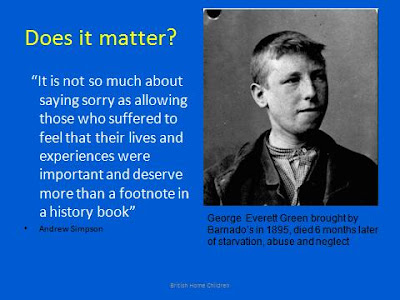 And long may it all continue.

Pictures; from the powerpoint British Home Children – A Story Only Partly Told, 2012

*A new book on the Together Trust, https://chorltonhistory.blogspot.co.uk/search/label/A%20new%20book%20on%20the%20Together%20Trust