So who remembers that church and the Davenport Mores Hall on the corner of Albany and Brantingham?

Now here is one of those mysteries which started out as something else. 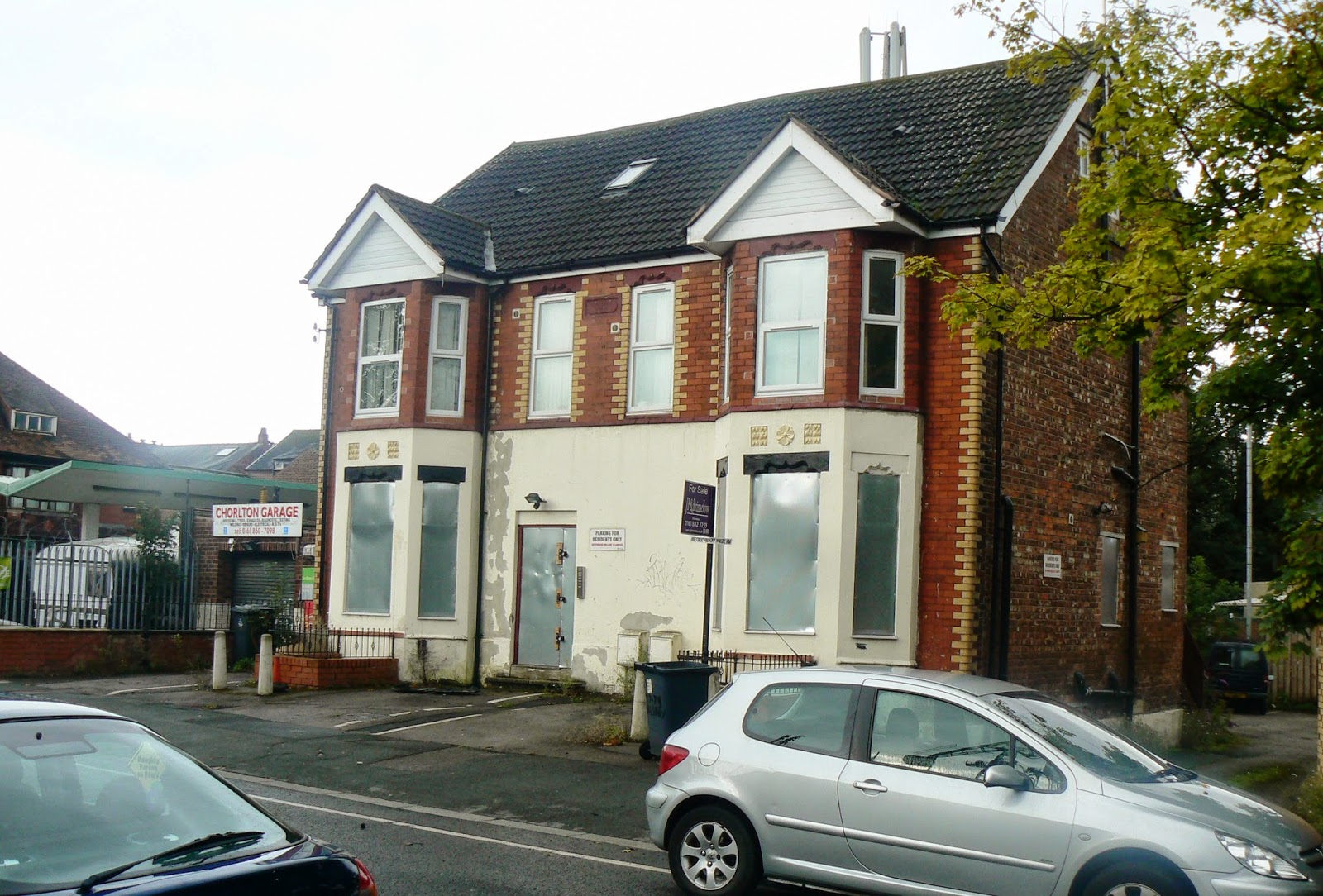 Andy Robertson sent me this picture of the building at the bottom of Albany Road in response to a story on Enoch Royle the coal merchant whose father had his coal yard next door.

As you do it took me off on a series of thoughts about that house the yard and our reliance on the coal man.

And make no mistake well into the 20th century coal was the preferred way of heating our homes and for some the fuel that heated the open range used for cooking.

Along Albany Road down from the station there were a collection of coal merchants whose offices sat beside the railway line.

In 1911 there were Clifton & Kersley, Coal Co Ltd colliery proprietors, William Mylett coal merchant and Andrew Knowles and Sons Limited and well into the 1950s coal was unloaded bagged and sent out to homes across Chorlton.

And there will be plenty who remember being sent as a child to pay the coal bill at the offices of one of the merchants.

All of which seemed to make a nice story, mixing Enoch Royle’s coal yard where the garage now operates from, a bit on the house next door and reflections on how we heated our homes. 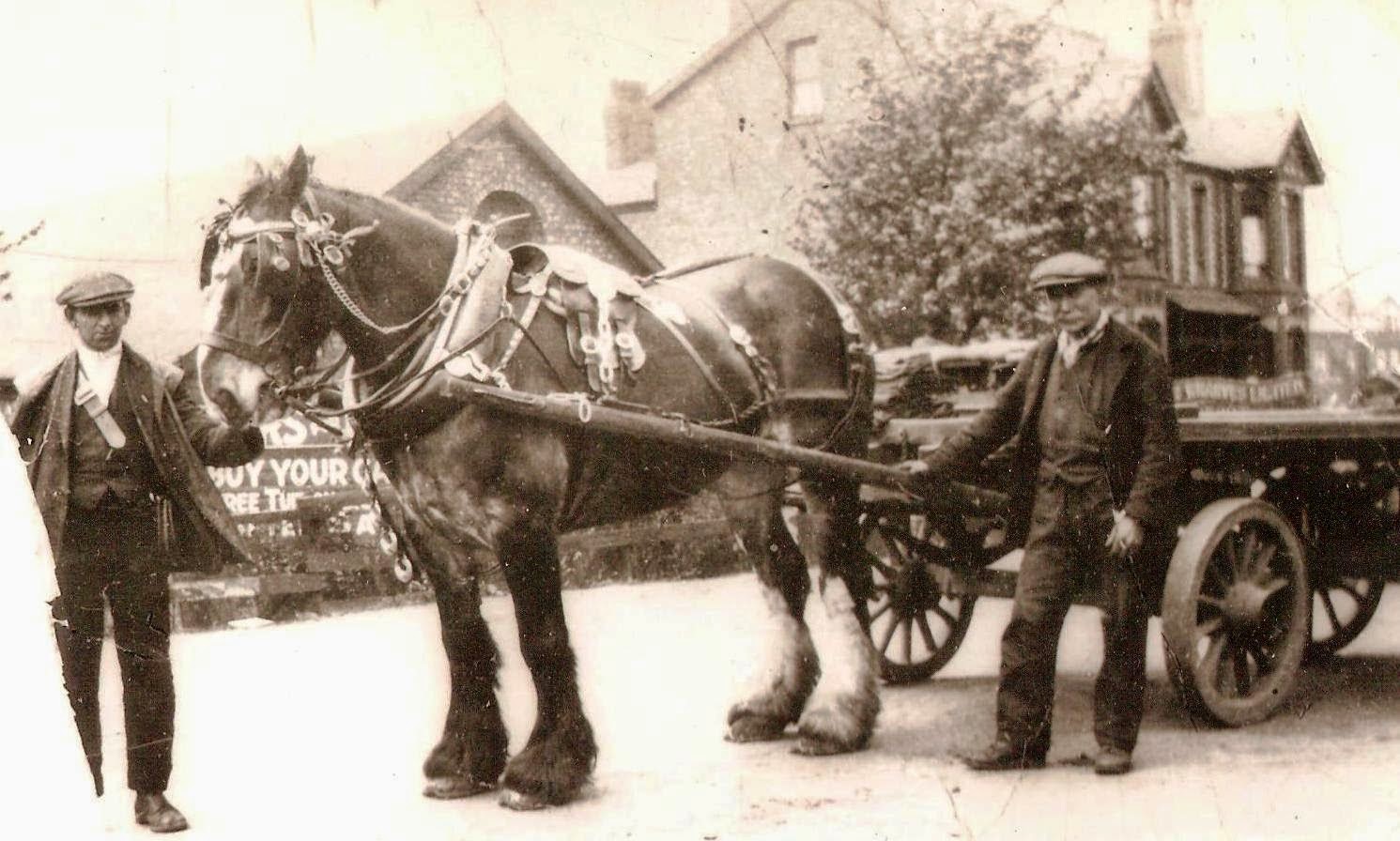 Until that is I turned up a reference to the St Andrew’s Protestant Episcopal Evangelical Church and the Davenport Mores Hall on the corner of Albany and Brantingham.

It was run by the Rev William R. Graham D.D. and it was built sometime between 1907 and 1909, and two years later had become St Luke’s Protestant Episcopal Evangelical Church.

By then in 1911 the hall was unlisted but beside it on Albany Road sandwiched between the church and the home of Mrs Annie Kennedy was Metcalf & Higginbotham Ltd, paper merchants.

Now I am intrigued by that church and the paper merchants which have far outstripped my interest in the house in Andy’s picture which I remember as a retail unit well into this century before it was returned to residential use.

So it is off to the archives and a search for St Andrew’s and St Luke's, the Rev Graham and Davenport Mores Hall.

They appear still to have been there in 1934 which means it is just possible they will be remembered by someone.
And remembered they have been is a sort of way, because Tony Goulding went digging and came up with this, "I have only known of the existence of this church for a couple of weeks when I found its location whilst consulting one of my old maps of Chorlton about another query,Intrigued I did a little of my own investigating----the only extra details I unearthed were from the 1911 SLATERS directory which gave the opening date as November 26 1905.

It accommodated 450 seats and there was a Sunday school with 300 places attached."

So there you are.

Pictures; Albany Road in September 20102 , with Flynn's Electricals, courtesy of Andy Robertson and sometime in the 1930s with Enoch Royle and father from the Lloyd Collection